If you or someone you know is struggling or in crisis, help is available. Call or text 988 or chat 988lifeline.org. 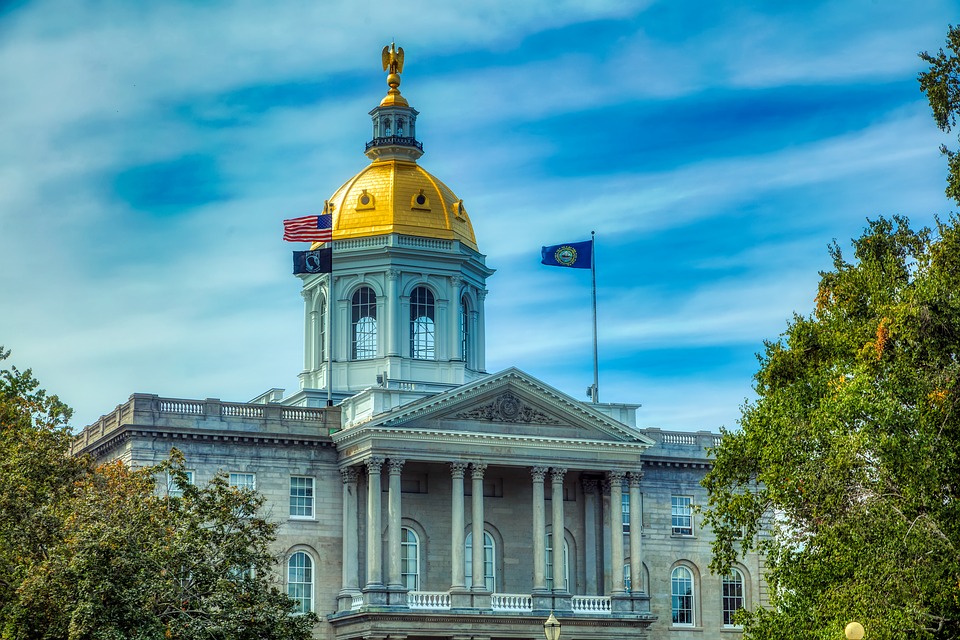 In 2007, the New Hampshire Supreme Court created the New Hampshire Lawyers Assistance Program. The program is the culmination of over 20 years of commitment in New Hampshire by two separate lawyer organizations, the Lawyers Assistance Committee of the New Hampshire Bar Association (LAC), and Lawyers Concerned for Lawyers (LCL), a 12-step based self-help group for lawyers. By 2000, most states had formalized programs, known as Lawyers Assistance Programs (LAPs), to assist attorneys in their states. The attributes of LAPs include confidentiality, outreach, and increased follow-through and support for struggling lawyers. With confidentiality, programs have seen a marked increase in attorneys seeking, obtaining, and continuing with needed assistance. The ABA established the Commission on Lawyer Assistance Programs (CoLAP) in 2010 to provide support and resources for the Programs developed in each state.
The New Hampshire Supreme Court formalized the NHLAP with the passage of Rule 58 in 2007. Chief Justice John Broderick, whose family had experienced the challenge of mental illness, championed a program that would provide confidential support and assistance to New Hampshire lawyers. Under Justice Broderick’s leadership, the Court appointed the governing Commission of the NHLAP, now the Board of Directors. Judge John Maher, founder of LCL in New Hampshire, was named Chair. Attorney John Tobin, head of the former LAC of the NH Bar, was named Vice Chair. Cecie Hartigan was named the first executive director and remained until her retirement in 2017. In January 2018, Terri Harrington was hired as its second executive director and remained until she returned to practice law in 2021. Jill O'Neill is the current executive director and has experience providing mental health services and program administration.
The timing for the transition in executive directors highlights a new national push for attorney wellbeing. In 2016, the publication of the national Task Force on Lawyer Wellbeing ushered in a new era of overall wellness concerns for lawyers, judges, and law students. The Task Force on Lawyer Wellbeing was created to look further into the findings of the groundbreaking 2016 Hazelton Betty Ford/ABA CoLAP study The Prevalence of Substance Use and Other Mental Health Concerns Among American Attorneys, which sounded the alarm on high statistics of mental health and substance misuse among American lawyers. The findings in the Task Force report indicate that these issues impact daily functioning, decrease legal productivity and create issues of public trust. The report was published in the Journal of Addiction Medicine and then picked up by national news organization and legal publications around the world. To urge all lawyer and legal employers to take on these difficult issues, ABA CoLAP introduced Resolution 105 to advance well-being in the legal profession. In January of 2018, the ABA House of Delegates unanimously adopted the rule and all the findings in the Task Force report. As a result, Anne Bradford developed the Well-Being Tool Kit for Lawyers and Legal Employers. This is a free resource for the legal community to use in making small, concrete and incremental steps to increase lawyer wellbeing for the advancement of the legal profession.
NHLAP is committed to free, confidential and compassionate help to those in the legal profession suffering from any impairment that interferes with lawyer competency, not just alcohol misuse. We can help with anxiety, depression, grief, aging, cognitive decline, eating disorders, gambling addiction, drug addiction, burnout, compassion fatigue and more. Help is just a phone call away.