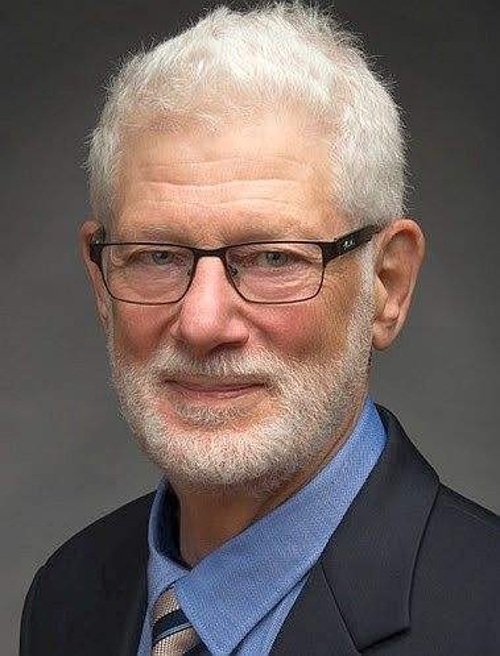 Dr. Leonard Korn is a board-certified psychiatric practitioner in both general psychiatry and forensic psychiatry. A native of Brooklyn, NY, he received his B.A. in mathematics from Union College in Schenectady, NY and his M.D. from the University of Chicago School of Medicine. He completed his internship and first year residence at the Maine Medical Center in Portland, ME. He completed his second- and third-year residency at the University of Wisconsin in Madison.

Dr. Korn served as the Service Chief of Family-Commutive Systems Team & Adolescent Unit at the Mendota Mental Health Institute in Madison, WI. He then served as the medical director for the Seacoast Regional Counseling Center in Portsmouth, NH. He then settled permanently on the NH seacoast, opening his own private practice of psychiatry in Portsmouth. While maintaining his private practice, he also served as a staff psychiatrist for Northern Essex Mental Health Center in Amesbury, MA and later as the Associate Medical Director at the Strafford Guidance Center in Dover, NH. He is also the past President for the New Hampshire Medical Society. Dr. Korn remains in private practice and as an active staff member of the Portsmouth Regional Hospital. He is happily married and the father of three children. Dr. Korn was appointed by the NH Supreme Court to the NHLAP Commission in 2018.