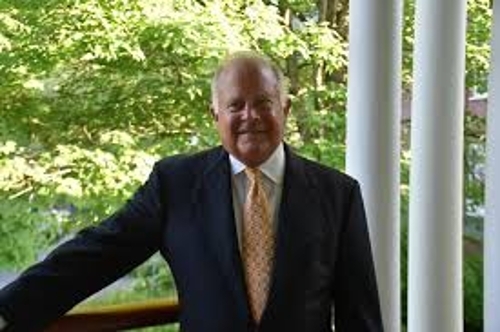 Attorney Moore is a native of Long Island, NY. He is a graduate of St. Lawrence University in Canton, NY. And of Washington and Lee University School of Law in Lexington, VA. He is also an honorably discharged U.S. Veteran, serving as a Captain in the U.S. Army. Attorney Moore has an extensive history of volunteer work in NH including previously serving as Board Members for the New Hampshire Bar Foundation, the YMCA of Manchester and New Hampshire Legal Services. He is a resident of Plainfield, NH. The Executive Director of the NH Bar Association was added as an Ex-Officio Member to the NHLAP Commission by vote of NHLAP Commission in 2009.